Home Bucketlist Get Featured Contact Us My Personal BucketlistRegister

Step back in time at National Museum of Military History 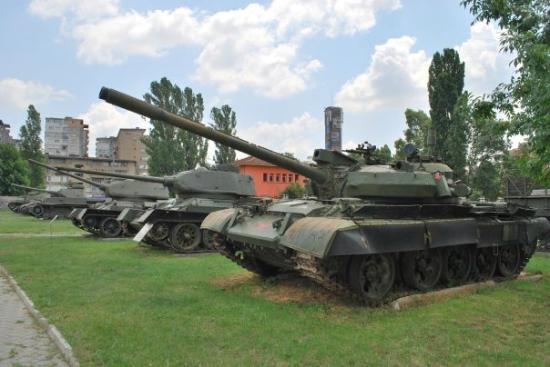 Memorials have more than one use. They serve to remind us of what is past, of great deeds of heroism and sacrifice; they also serve as a pointer, and sometimes as a warning to the future. It is in this sense that the South African War Museum, commemorating the 2nd World War, may be regarded as a memorial. It reminds us not only of the part we played in the great struggle to save civilization, but also of the horrors, the loss of life and the devastation, and serve as a warning to us to create a world in which we shall never have to use again the weapons of mass destruction. In 1975 the Museum's name was changed to the South African National Museum of Military History and its scope was expanded to include the history of all military conflict in which South Africans have played a part.